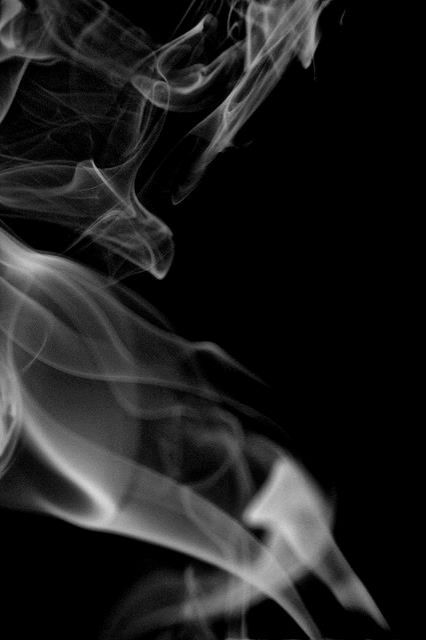 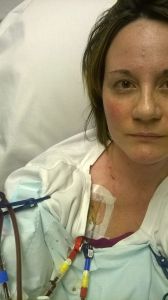 Leave a reply to Cindee Snider Re Cancel reply